Chat with us, powered by LiveChat

This King Air B350C, equipped with a 52-inch cargo door and heavyweight landing gear, was outfitted with a Proline 21 integrated Max-Viz enhanced vision system and interior/exterior LED lighting conversions. The interior is equipped with the latest medical equipment, essentially making the aircraft an airborne emergency department. The cabin has room for one patient and up to six medical personnel with an integrated intercom system that has multiple isolation configurations. Both Flightcrew and Airmed team have the ability to communicate with ground-based EMS and Hospital personnel while simultaneously making Iridium phone calls inflight. 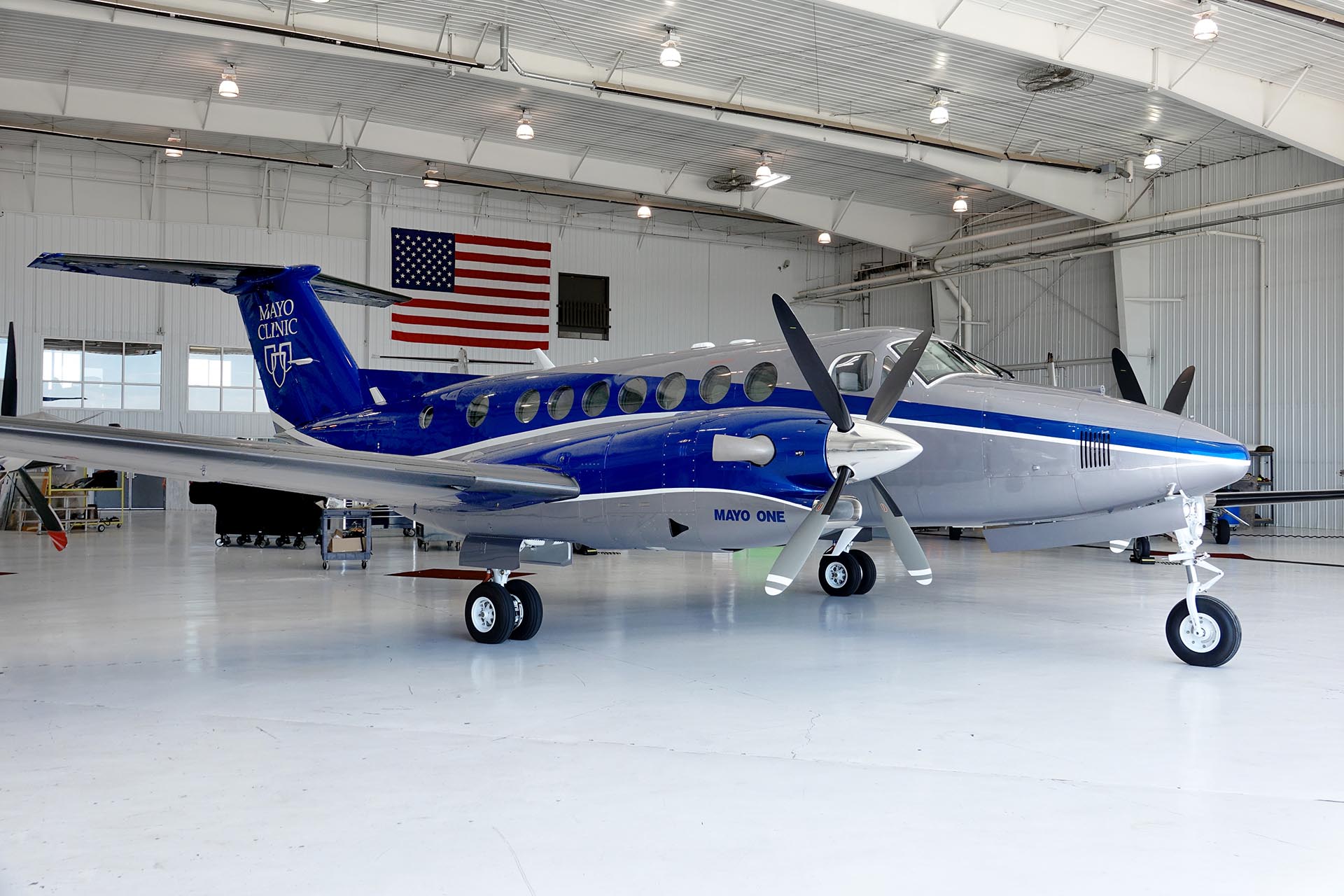 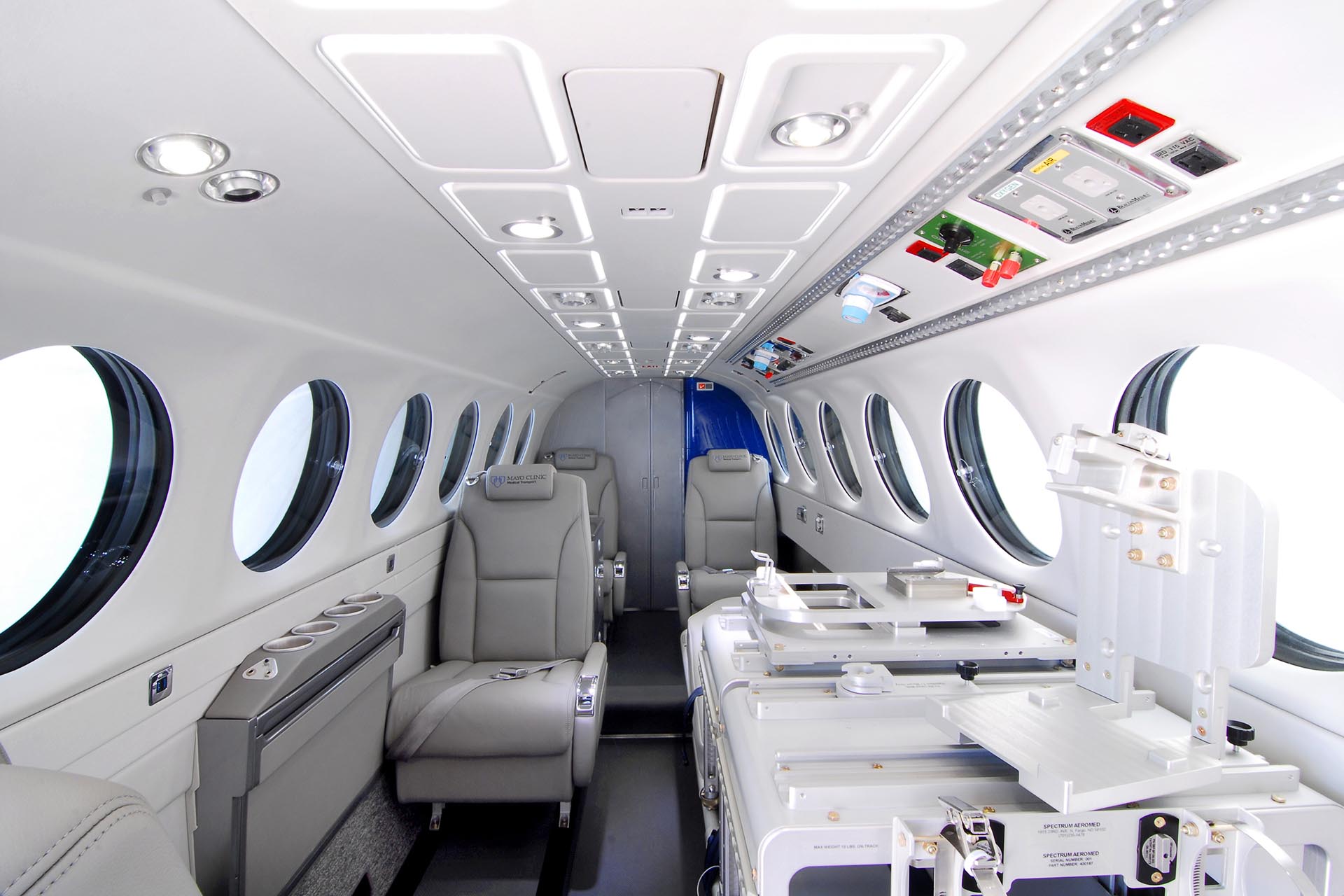 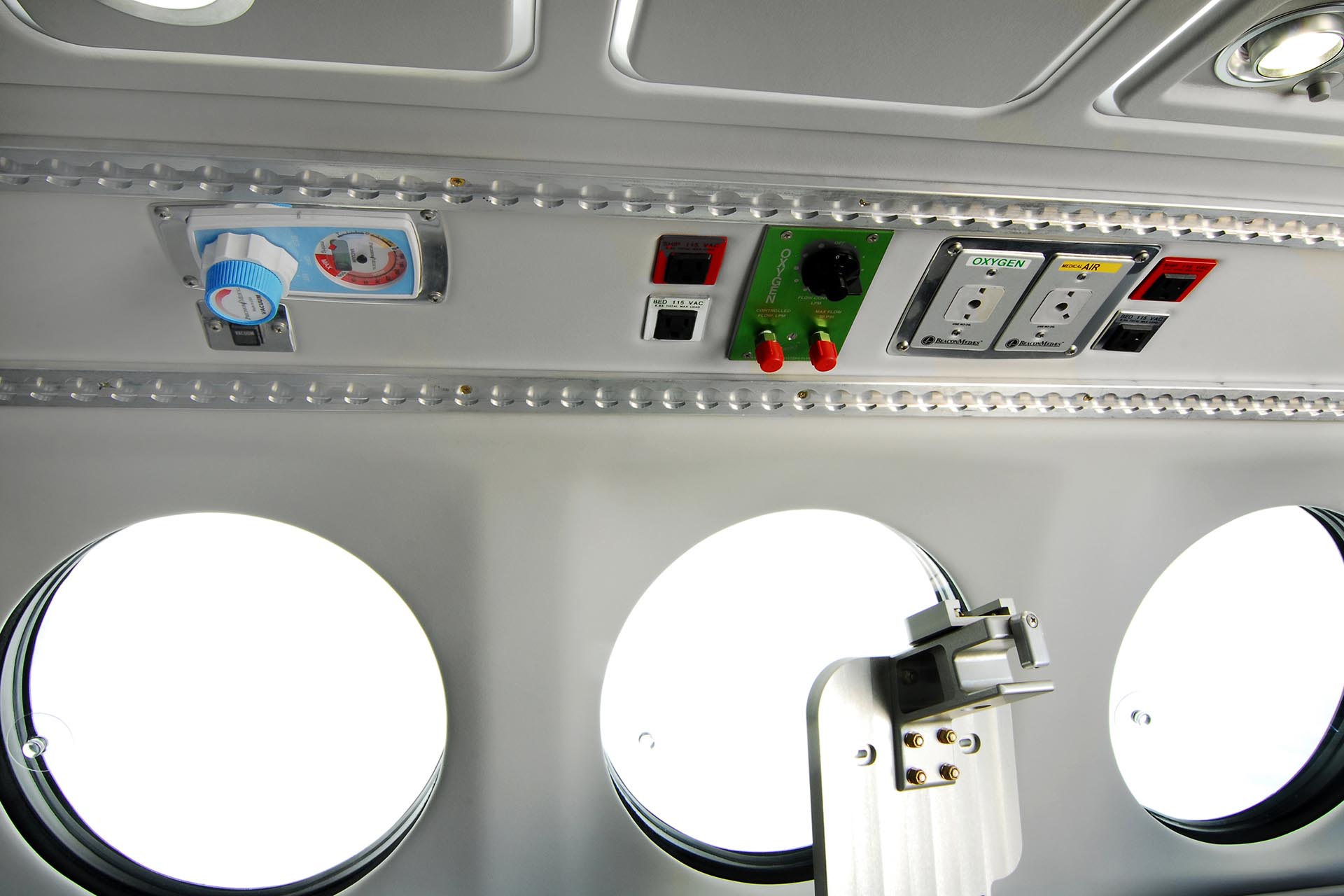 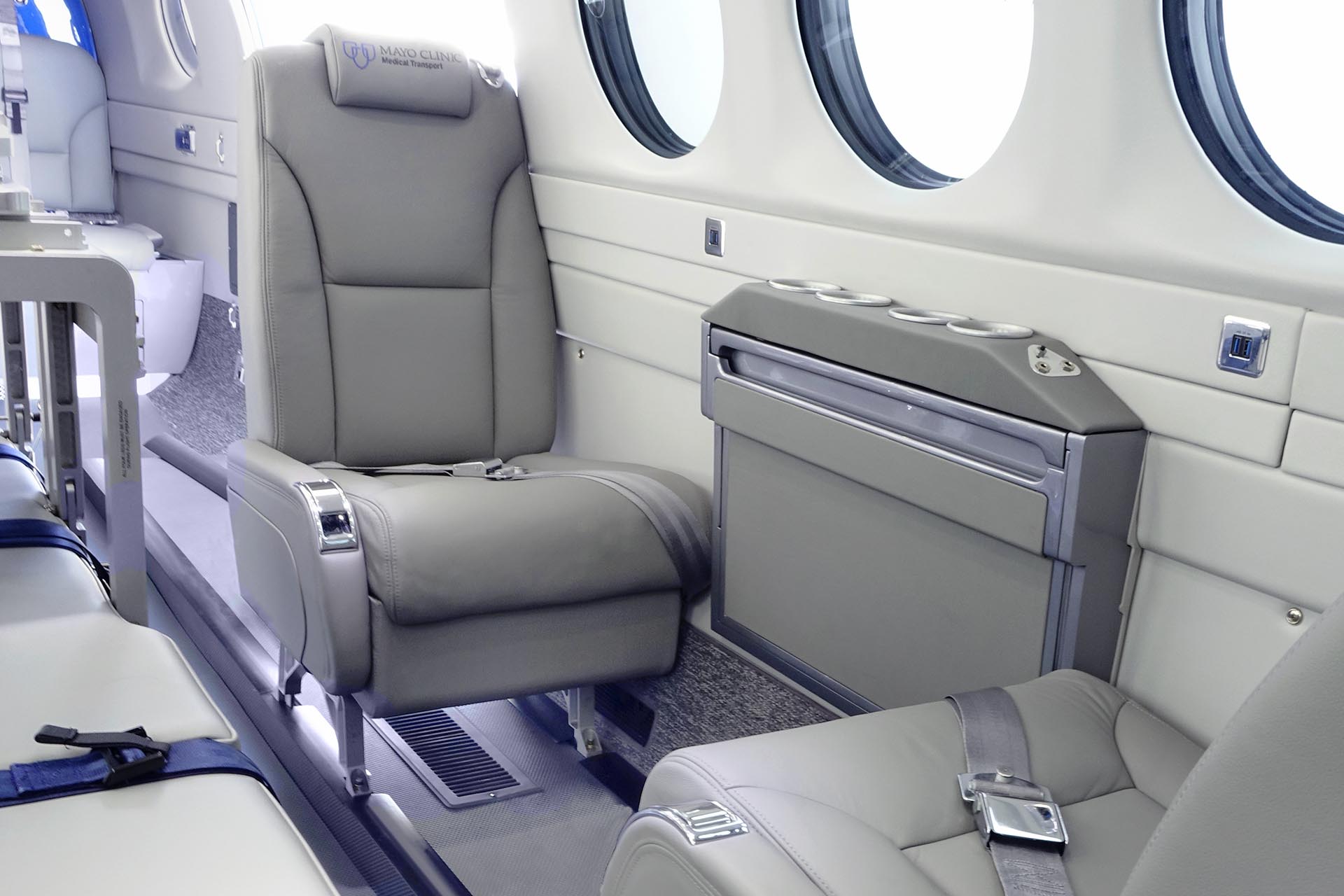 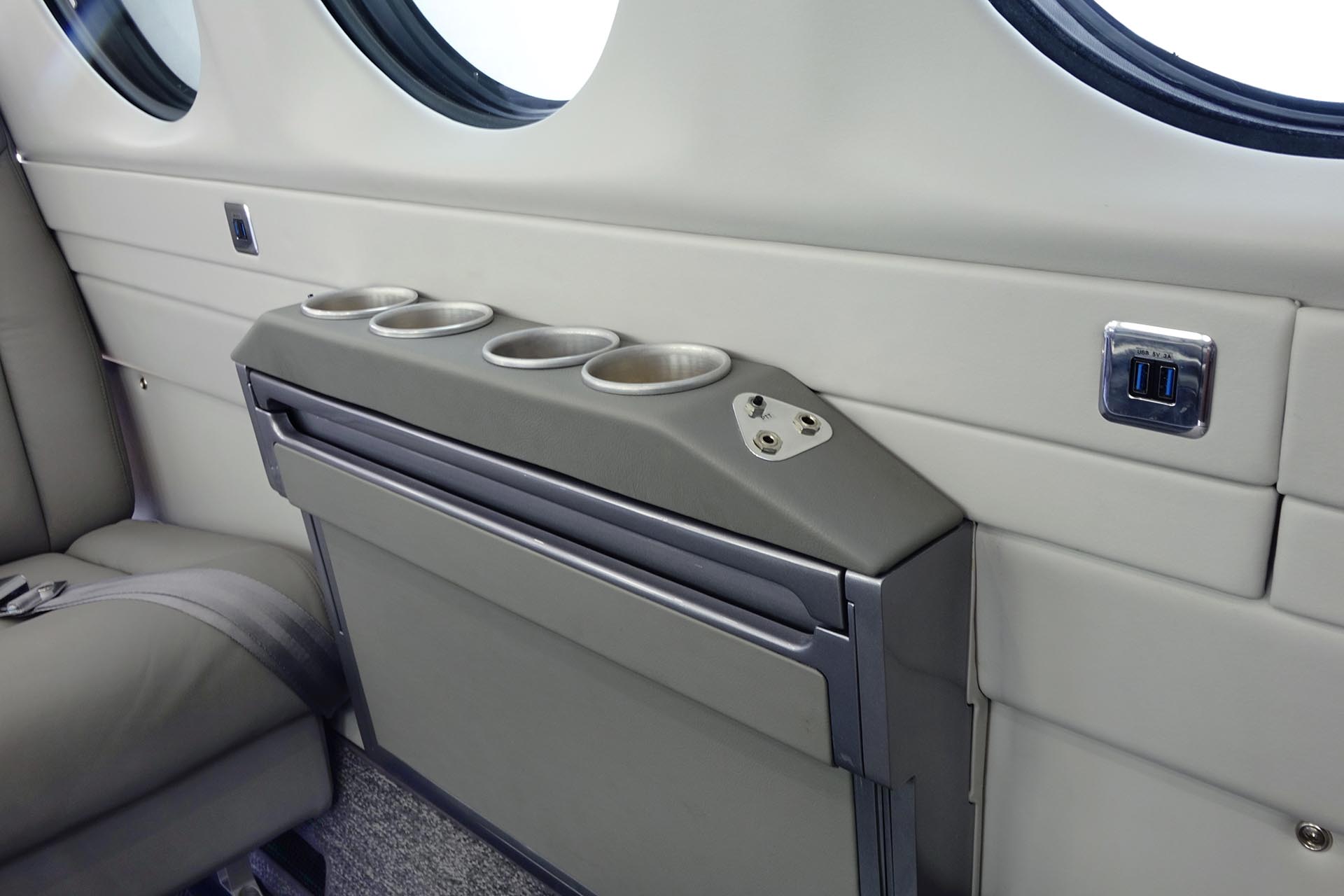 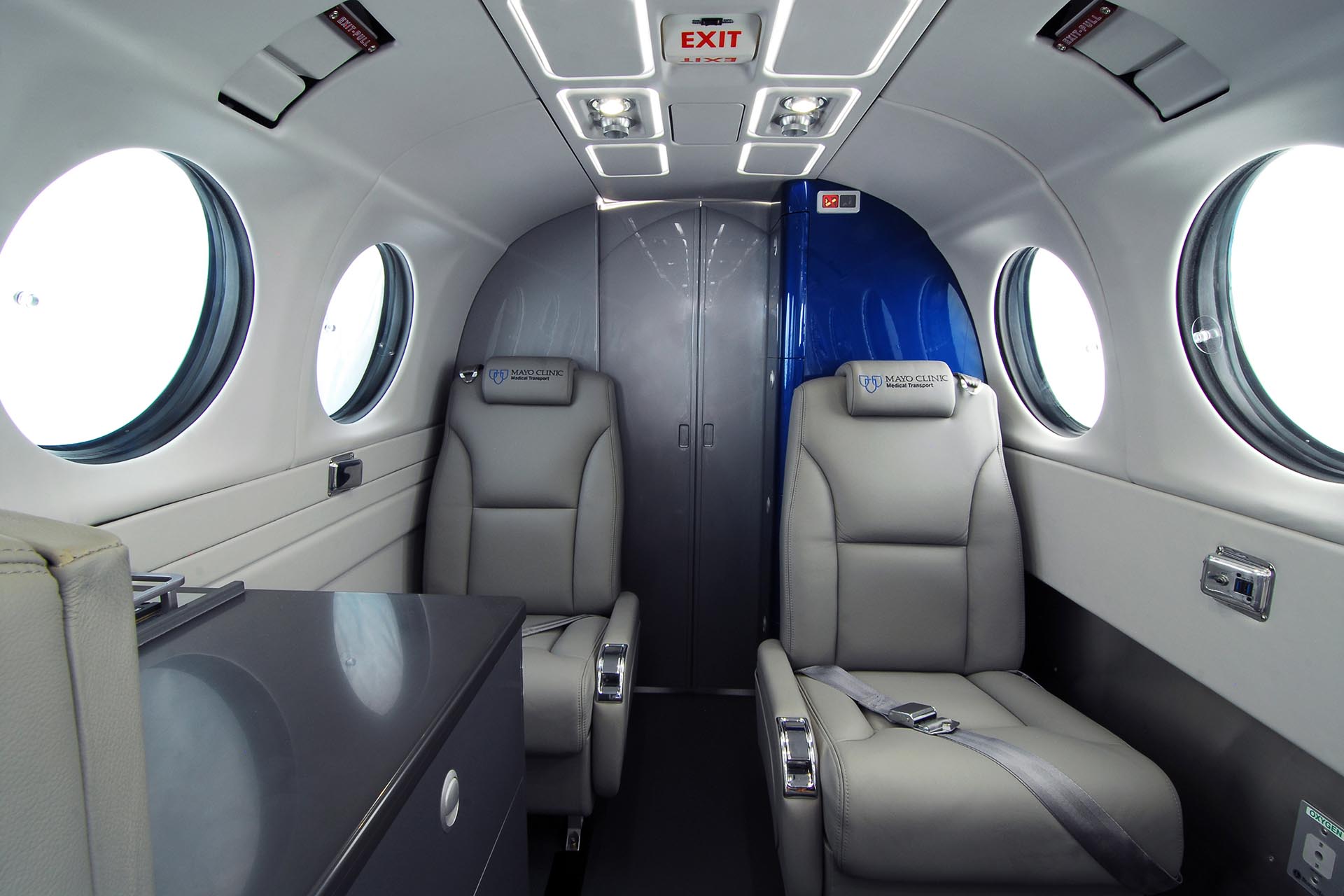 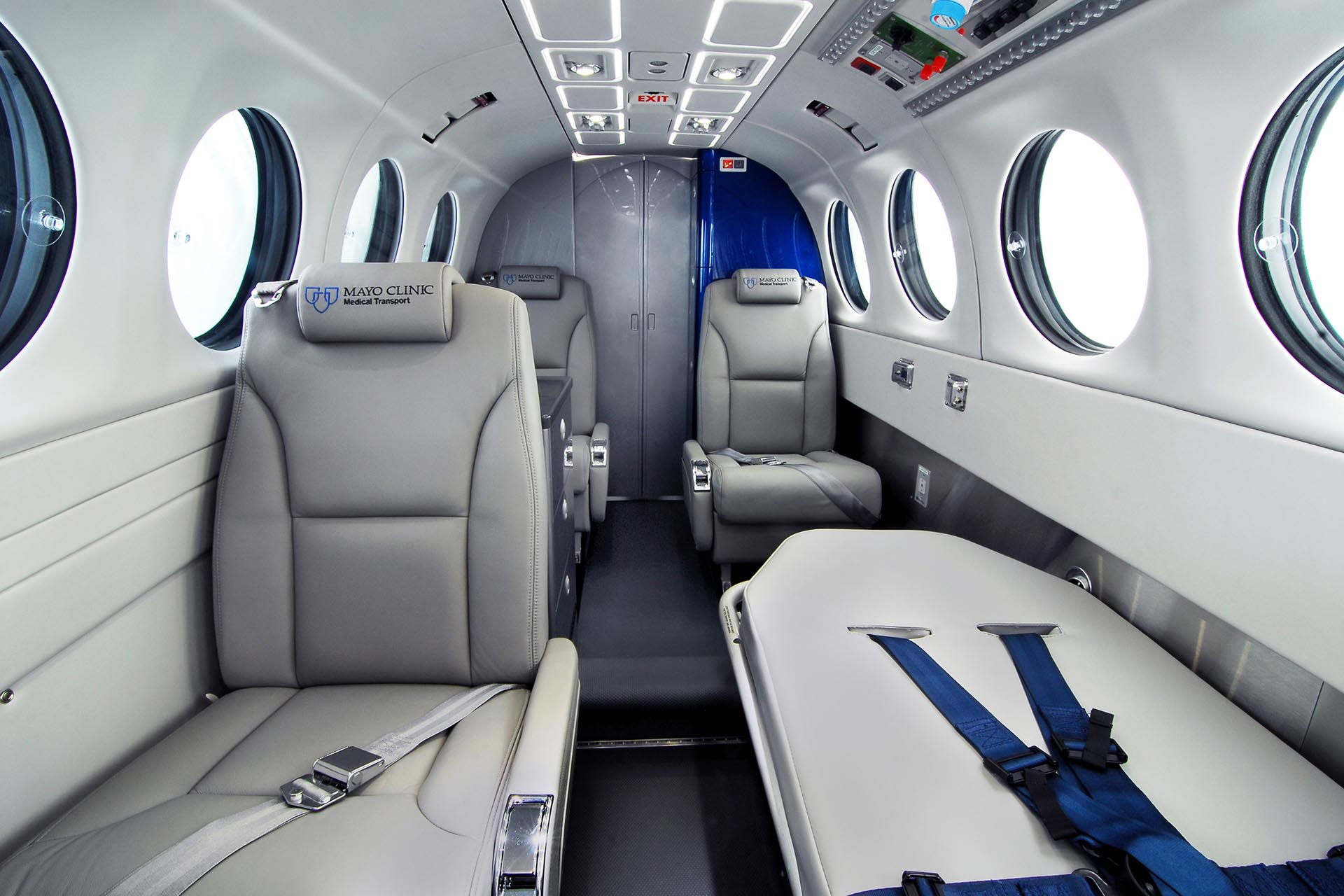 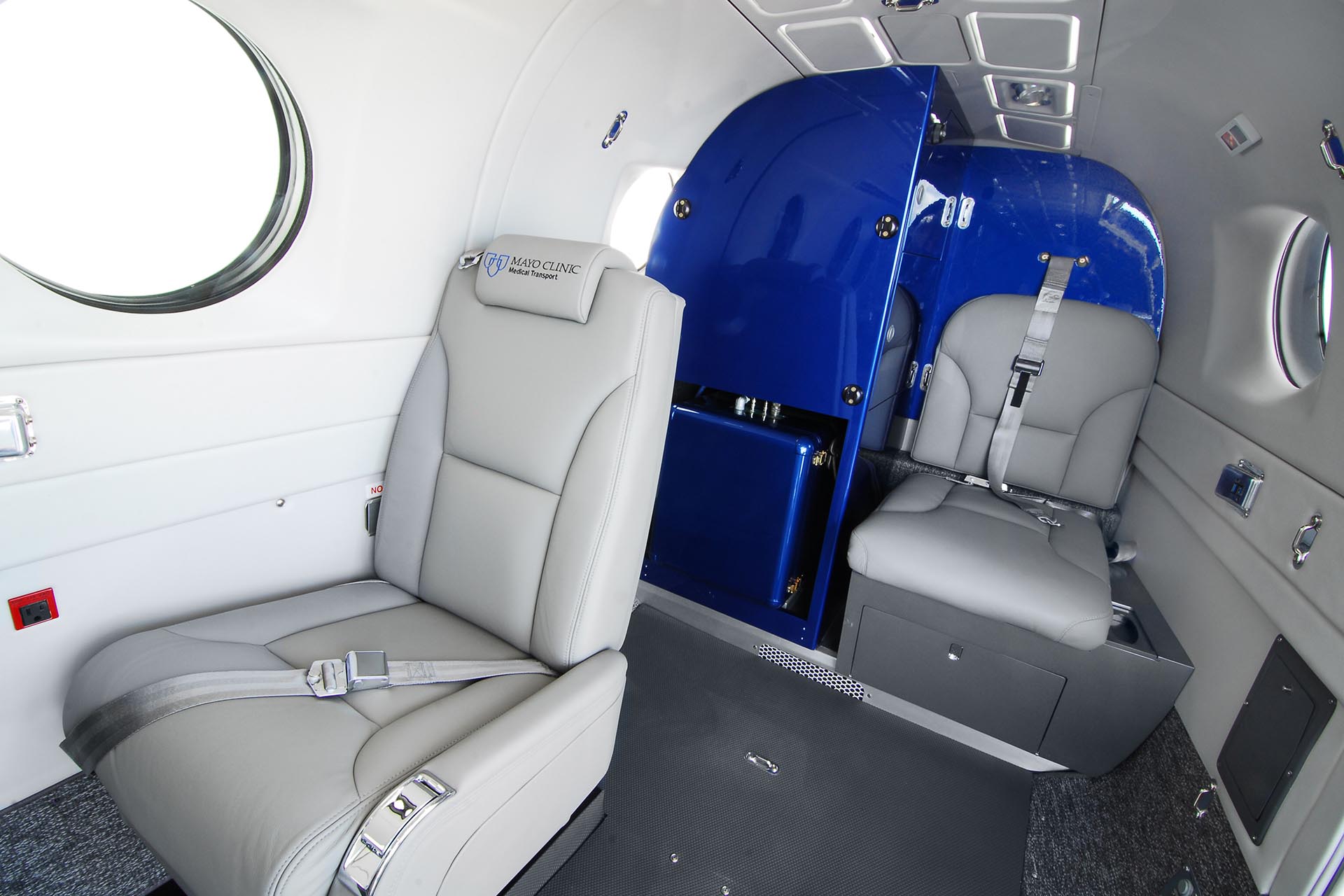 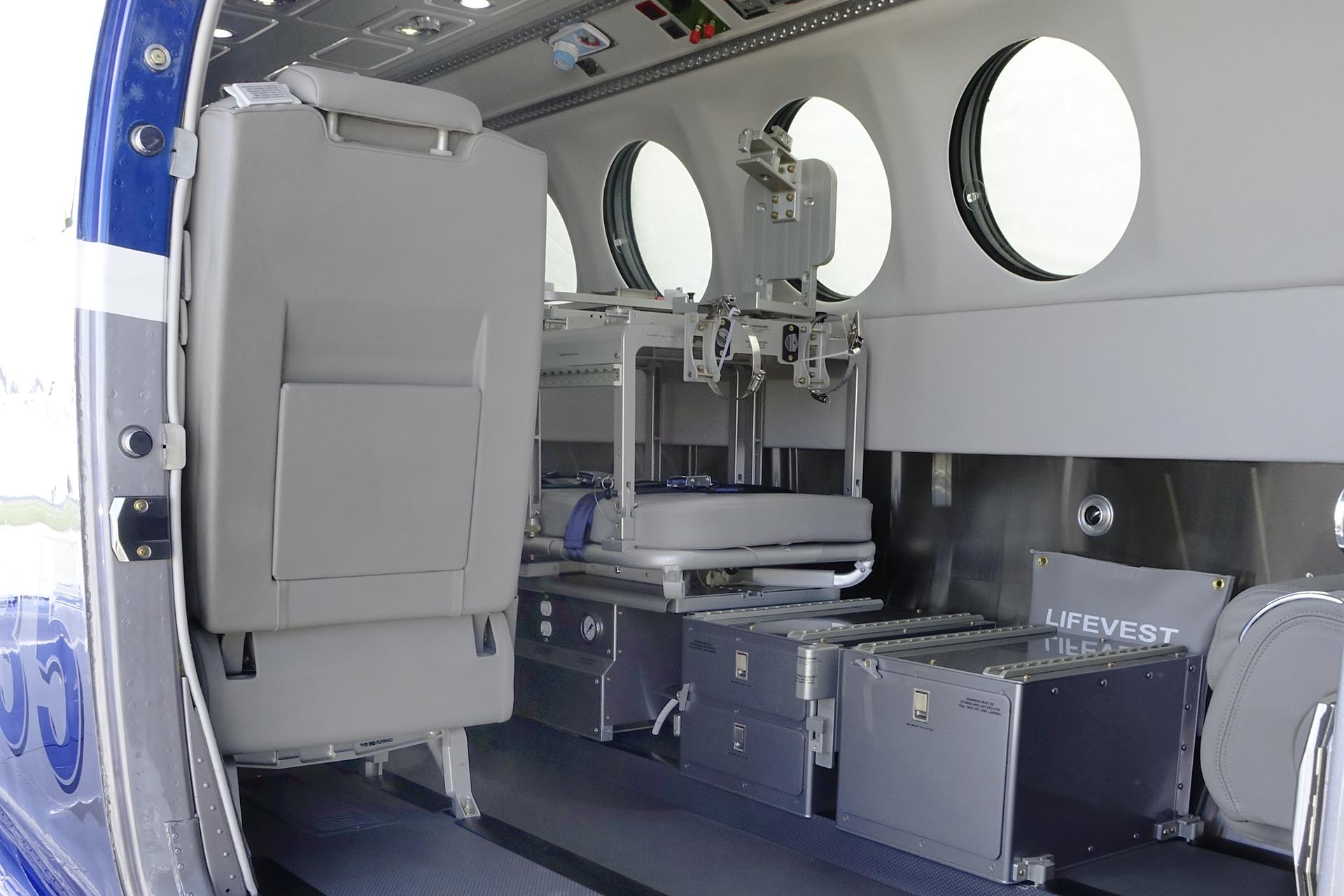 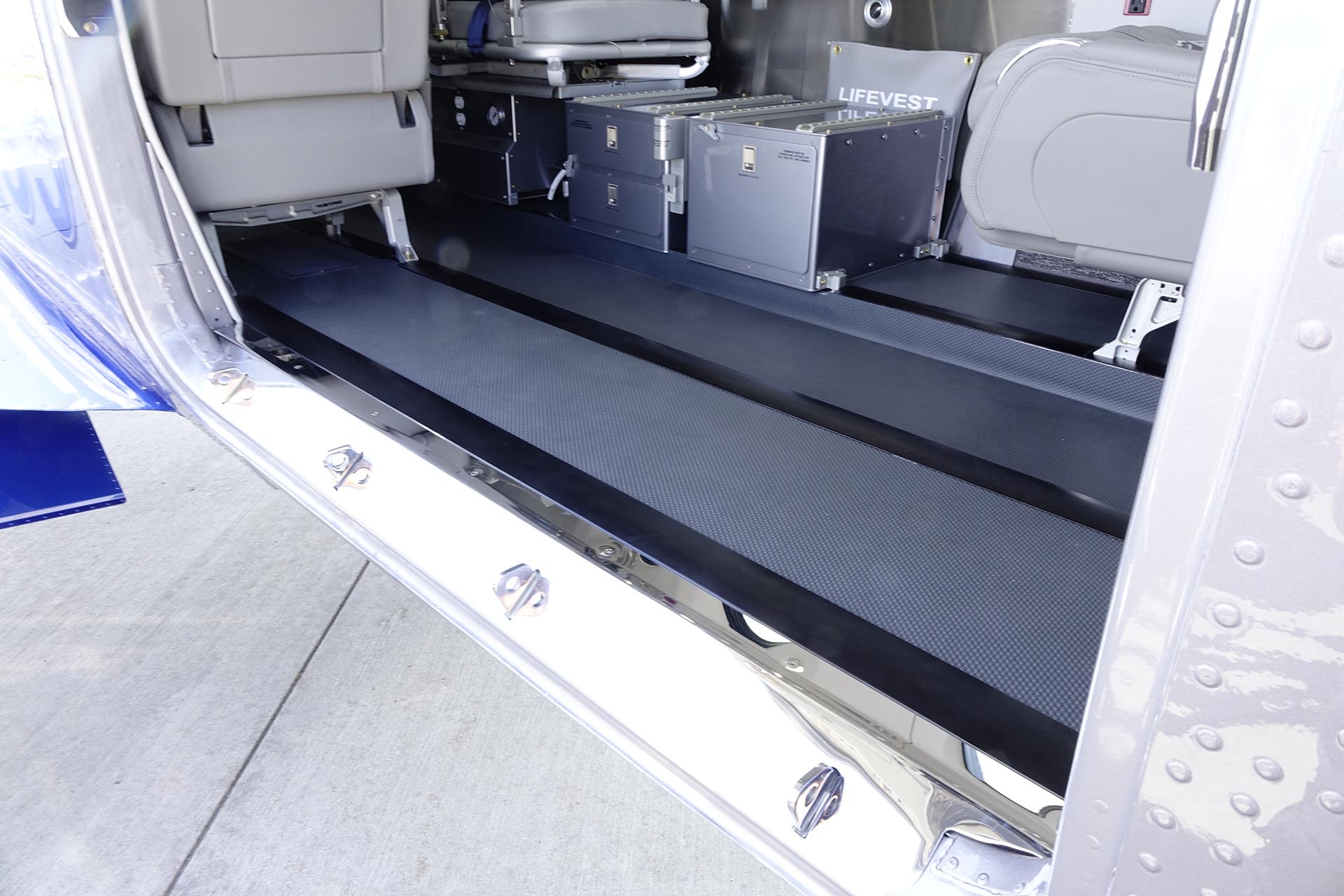 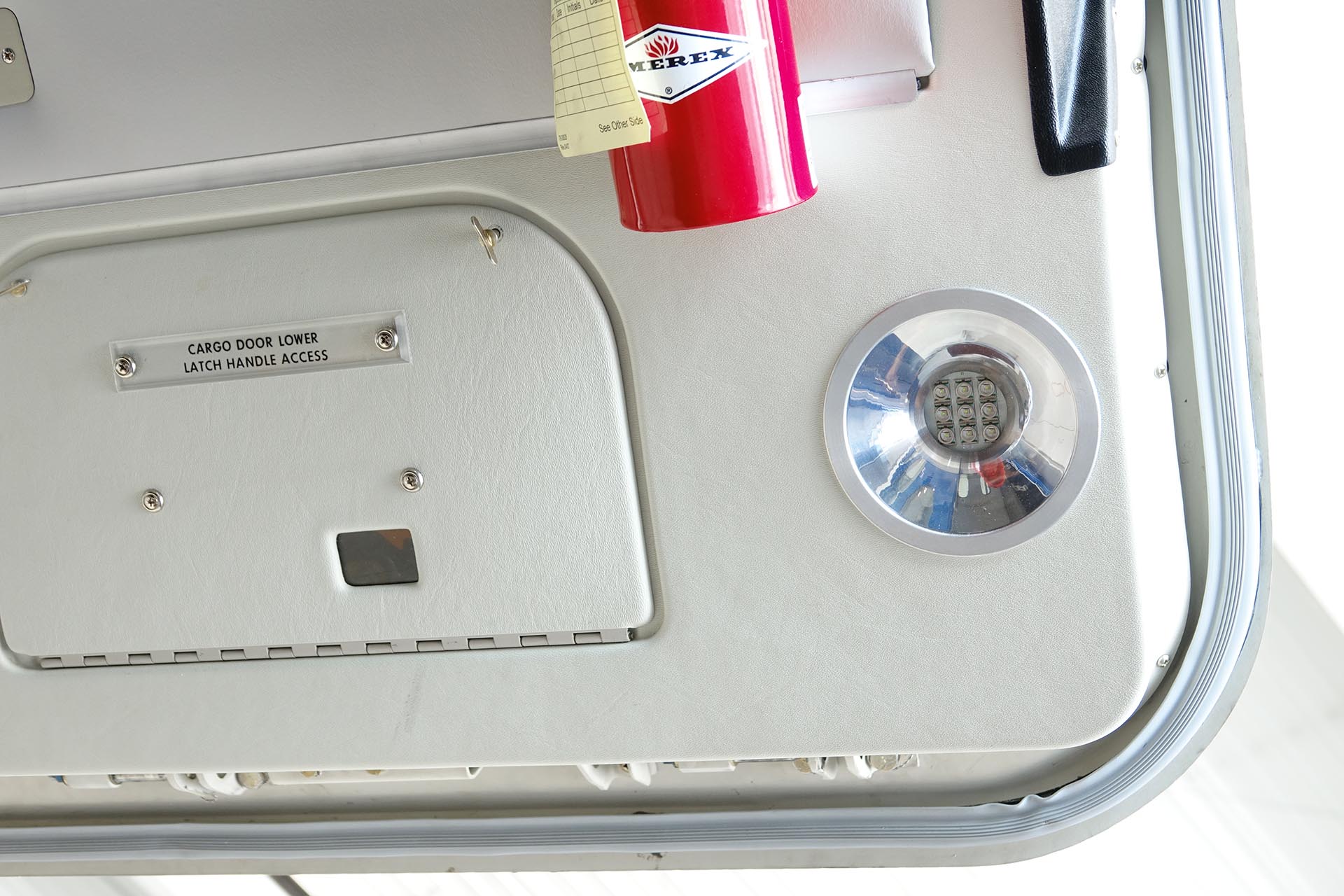